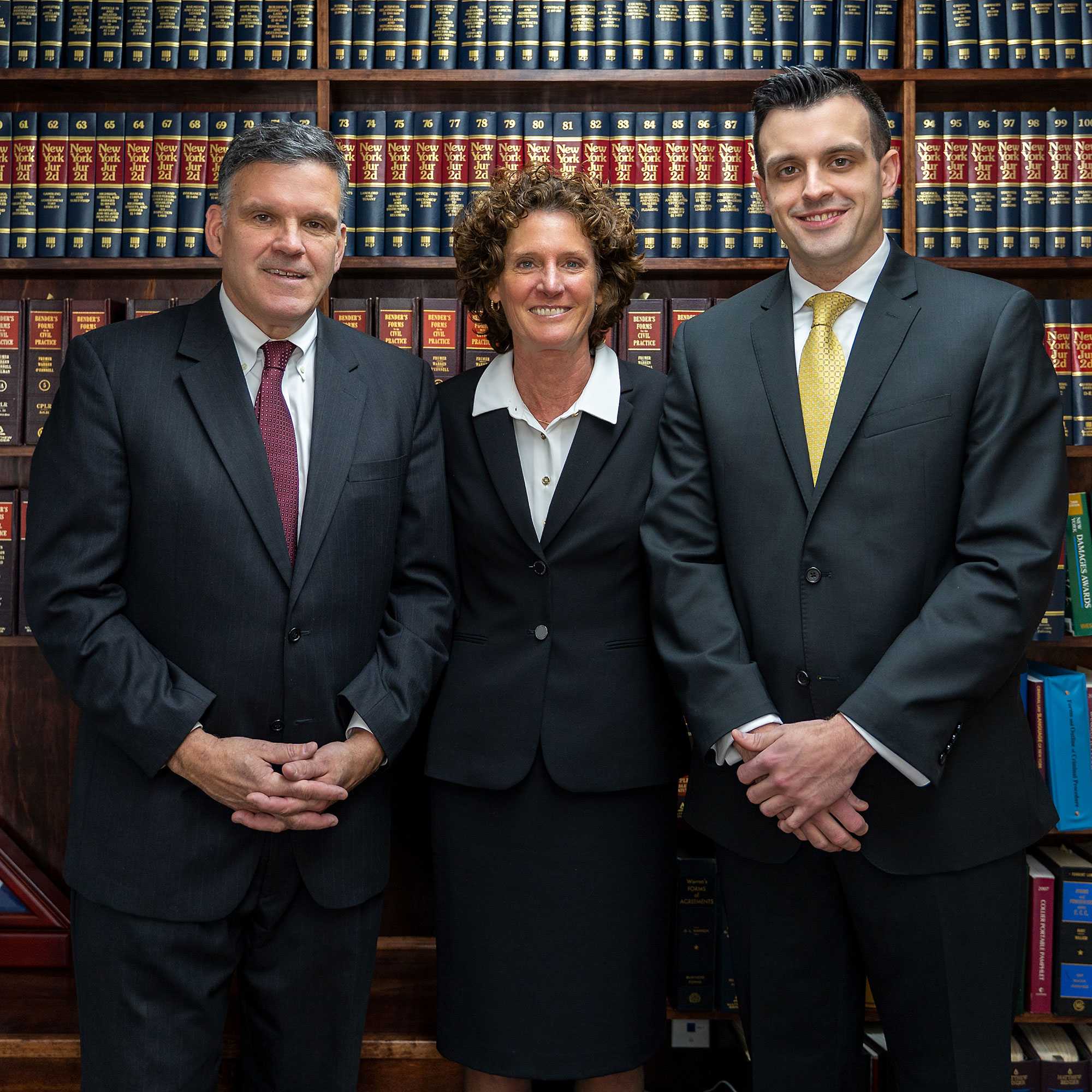 Commencing with the admittance of Maynard C. Schaus in 1917, the Schaus lawyers have spanned over 100 years, and the law firm of Schaus & Schaus LLP now embarks on its fourth generation in Buffalo and the surrounding areas.

The partnership of Schaus and Schaus was formed in 1953 when Maynard C. Schaus (’17) joined forces with his eldest son, Maynard C. Schaus, Jr. (‘53) in the practice of law. When the senior Schaus died unexpectedly of a heart attack at work, Robert Schaus (‘53) joined his brother Maynard in the practice. The Schaus brothers, who graduated from UB Law School together (Maynard, although older, served in the Marine Corps at the end of World War II), were admitted early by the Fourth Department in order to take over their father’s law practice.

The firm started in the Crosby building in downtown Buffalo until the Schaus brothers moved to the BAC building at 69 Delaware Avenue, where they shared space with their first cousin Matthew X. Wagner, Jr. (’53). The brothers practiced law together for well over thirty years, earning a reputation as ethical and tough advocates and litigators. Robert’s son, Richard Schaus (‘86) joined the practice in 1986. Maynard retired a few years later, followed by Robert when his daughter, Barbara Schaus (‘91), joined the law firm. The brother and sister firm moved to the Cheektowaga suburb in 1990 - initially to 1925 Kensington and then to 380 Cleveland - where the firm is presently located. Daniel Schaus (’19) was admitted in January 2019, becoming the fourth generation of lawyers practicing in the Schaus firm. Schaus & Schaus LLP is centrally located a short distance from the Kensington Expressway (33) and the N.Y. State Thruway (90) and is located in a handicapped accessible building.

Richard, Barbara, and Daniel Schaus remain deeply committed to carrying on the family tradition of providing their clients with honest, professional, and competent legal services. 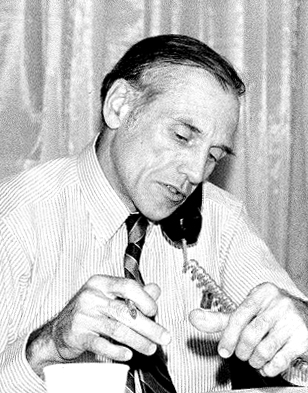